There may be kinds of crypto-currency Bitcoin is one of them. The main idea behind it was to enable a quick and cheap payment method without the need for any traditional banking channel. As in real life, we use currency and every country has its own currency with different values which provide a medium of exchange just like that Bitcoin also has a value of approximately 7,466.08 US Dollar at present time. The btc is not owned by any government or any bank; it uses decentralized control and process by which the transaction of Bitcoin is secured which is known as cryptography.

The future of Bitcoin is very hard to predict and it is the subject of much debate. For the bright future, it has to overcome many obstacles like lack of awareness, familiarity, and stability and the most important it should be reliable enough. Unpredictability will make it hard to gain broad adoption as a medium of exchange and without broad adoption, it will remain a play for speculators and true believers and eventually die on its own. 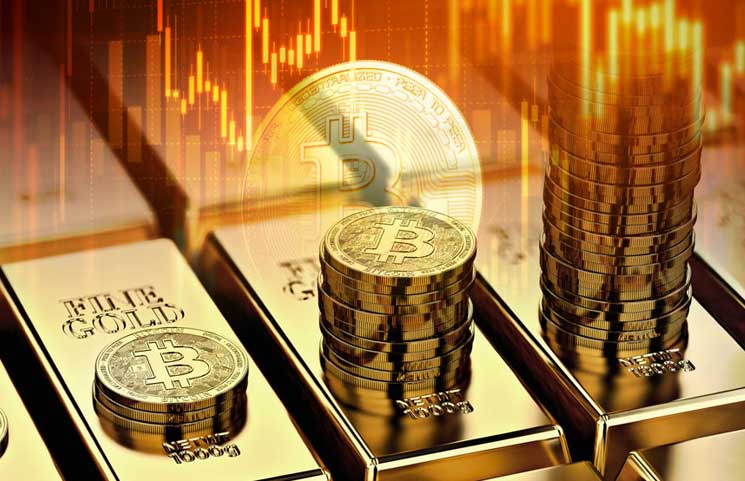 Risks Involved in it:

There is no doubt that Bitcoin is a very exciting technology and a new form of money but despite all its excitement, there are various risks involved in it. It may become a new source of crime like black marketing, money laundering, and illegal activities. There are also security concerns as it is not trusted central authority. Bitcoin is an open invitation for fraudsters and scammers. A market risk also involved in it as it is more volatile i.e. variation in the price both up and down within a short period of time.

Advantages of hiring a locksmith service

What are the differences between Bitcoin and cash?

Invest in the Right Cryptocurrencies 2021